MareNostrum 4, the World's Most Gorgeous Super-Computer
MareNostrum is the generic name that BSC uses to refer to the different updates made to its most emblematic supercomputer and the most powerful supercomputer in Spain. So far, four versions have been installed. 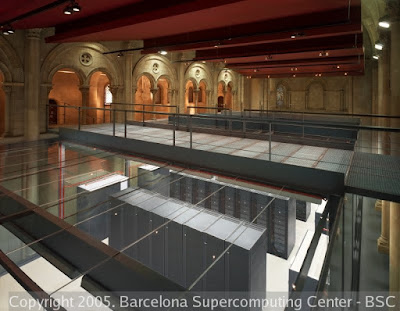 MareNostrum 4
At the end of June 2017 begun operating MareNostrum 4, which when fully installed will have a peak performance of 13.7 Petaflops.

Its calculation capacity is distributed in two completely different blocks: a general-purpose block and an emerging technologies block:
The general-purpose block has 48 racks with 3,456 nodes. Each node has two Intel Xeon Platinum chips, each with 24 processors, amounting to a total of 165,888 processors and a main memory of 390 Terabytes.


Its peak power is 11.15 Petaflops, or what is the same, it is able to perform more than eleven thousand trillion operations per second, ten times more than the MareNostrum 3, which was installed between 2012 and 2013. Although its power is ten times greater than that of its predecessor, it only increases energy consumption by a 30% and now is of 1.3 MWatt/year.

The second element of MareNostrum 4 is formed of clusters of three different emerging technologies that will be added and updated as they become available. These are technologies currently being developed in the US and Japan to accelerate the arrival of the new generation of pre-exascale supercomputers.
A cluster consists of IBM POWER9 processors and NVIDIA Volta GPUs, which are the same components that IBM and NVIDIA will use for the Summit and Sierra supercomputers that the US Department of Energy has commissioned for the Oak Ridge and Lawrence Livermore National Laboratories. Computing power over 1.5 Petaflop/s. 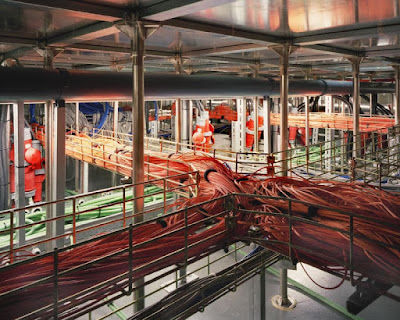 A cluster made up of Intel Knights Hill (KNH) processors. They are the same processors that will be inside the Theta and Aurora supercomputers purchased by the US Department of Energy for the Argonne National Laboratory. Computing power in excess of 0.5 Petaflop/s.
A cluster formed of 64 bit ARMv8 processors in a prototype machine, using state-of-the-art technologies from the Japanese Post-K supercomputer. Computing power over 0.5 Petaflop/s.
The goal of the progressive incorporation of these emerging technologies into MareNostrum 4 is to enable BSC to operate with what are expected to be some of the most state-of-the-art developments of the coming years and to test if they are suitable for future versions of MareNostrum. 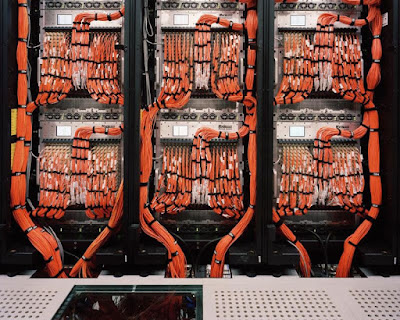 MareNostrum 4 has a disk storage capacity of 14 Petabytes and is connected to the Big Data infrastructures of BSC-CNS, which have a total capacity of 24.6 Petabytes. A high-speed Omnipath network connects all the components in the supercomputer to one another. Like its predecessors, MareNostrum 4 is also connected to the European research centres and universities through the RedIris and Geant networks.
MareNostrum is managed by the BSC Operations Department, which takes care of its availability, security and performance. An important task of this team is to support scientists in the usage of MareNostrum, as well as to help them to improve their applications to get better research results. They are also in charge of carrying out the updates of the machine. 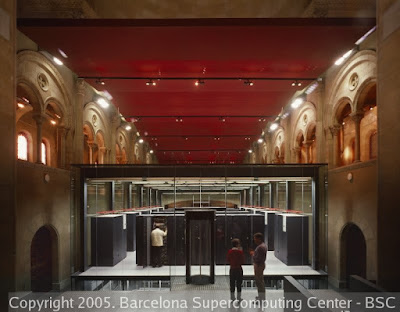 A tool of great value for science
MareNostrum is entirely aimed at generating scientific knowledge. It is used in almost all scientific disciplines -from astrophysics and materials physics to biomedicine- and in engineering and industry.
MareNostrum 4 is used for research projects on climate change, gravitational waves, a vaccination against AIDS, new radiation treatments to fight cancer and simulations relating to the production of fusion energy, among others.
The MareNostrum 4 supercomputer is designated as a Special Scientific/Technical Infrastructure Facility by the Spanish Ministry of Economy, Industry and Competitiveness and is part of the PRACE Resarch Infrastructure as one of the 7 Tier-0 Systems currently available for European scientists.

https://gizmodo.com/293608/marenostrum-the-worlds-most-gorgeous-super-computer
at 13 April
Email ThisBlogThis!Share to TwitterShare to FacebookShare to Pinterest