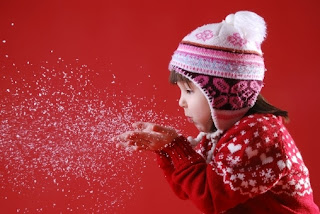 The snow is falling and the temperature keeps dropping. People are definitely not shy about sharing how the cold weather makes them feel — very grumpy, for the most part! Have you noticed that?
Winter is here, that’s for sure.
While snow and winter holidays are fun, once the middle of winter hits (also known as the dead of winter), you may start hearing people talking, or more likely complaining, about the weather.
Sometimes what they are saying can be very confusing.
Just as the Eskimos have over 50 words to describe snow, the English language has tons of ways to talk about winter. Winter brings with it its own unique vocabulary, phrases and idioms. Here are some essentials to get you through until spring.

Winter Conditions
There are many terms for a winter storm, and they are all talking about different types of weather conditions. Each type of winter weather has its own characteristics. 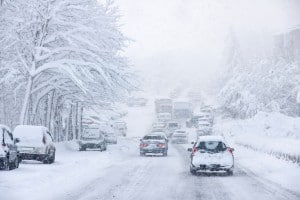 A blizzard has lots of snow and wind which makes it very hard to see outside. When you can’t see anything but white snow during a storm, this is known as a whiteout. 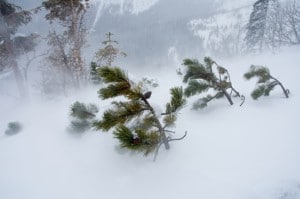 A Nor’easter is a type of storm in New England where the wind is blowing from the northeast direction, and this often brings heavy snow and very strong winds. 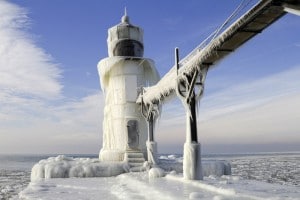 An ice storm covers everything in a thick layer of ice, turning everything into frozen statues.
A very bad storm might get called a funny nickname such as Snowmageddon or Snowpocalypse, both of which are used when people are acting like the world is going to end thanks to a storm.
(If you don’t understand where those words come from, “Armageddon” and “apocalypse” are both terms used to describe the end of the world. English speakers have just added “snow” to the beginning to be extra dramatic!)
“The grocery store was packed with people preparing for the Snowpocalypse.” 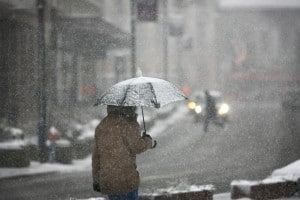 Sleet is a mixture of snow and rain that causes a great deal of slush, or wet, messy snow on the ground. 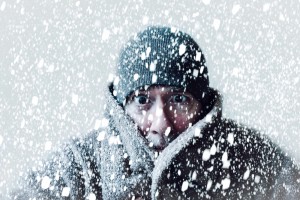 Wind chill describes bitter cold air that makes the temperature feel much colder than the thermometer reads.
“I don’t want to go outside. Even though the temperature is 20 degrees, the wind chill makes it feel like -5.”
Wind chill is the worst. Ask anyone what they hate the most about wintertime and wind chill is likely the answer.
Once a winter storm is about to happen, people start using very specific vocabulary to discuss what is going on. 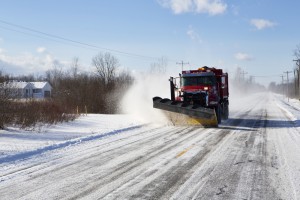 For instance, friends might warn you about black ice, an invisible layer of ice that covers the roads and makes driving dangerous.

Cities will often salt or sand the roads to keep them safe. This means that they will lay down a thin layer of salt or sand to help keep cars from slipping on the road. If the roads are very dangerous, city officials might announce a state of emergency or a driving ban, which means people need to stay in their houses during the storm.
Once the weather calms down, they will then plow the roads with a snow plow, which pushes the snow off the road into a pile on the side of the street.

At Home in the Snow
When the weather is very bad, you may have to stay home until it gets better. If you lose power during a storm, you might use a generator to get power. Sometimes the wind pushes large amounts of snow against doors and windows, and this is called a snowdrift. 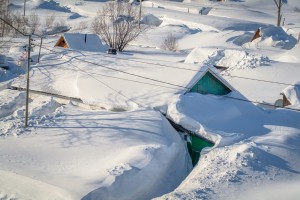 A snowdrift can cause you to get snowed in (meaning you cannot leave the house).
Another expression saved for when it snows a lot is blanket of snow, which is not the type of blanket you would want to wrap yourself up in to stay warm.
“The town looks so pretty with a fresh blanket of snow in the morning.” 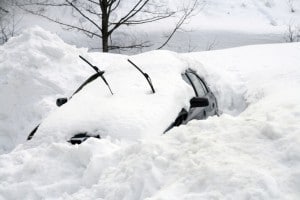 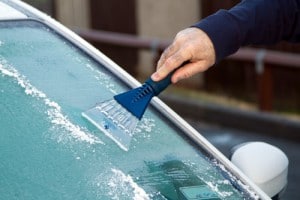 If you live where it snows, practice saying the following:
“I can’t go until I dig my car out, because it is buried under a foot of snow.”
You are sure to be saying this quite a bit, so get used to it!

Cold Weather Sayings
When the temperature drops, people like to use slang to describe how they feel. 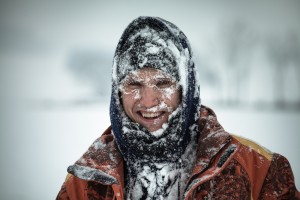 A friend might say they are turning into an icicle, meaning they feel like their body is frozen. Or they might tell you to hurry up because they are freezing their butt off or can’t feel their toes (because they are so cold that part of their body have gone numb or lost feeling). 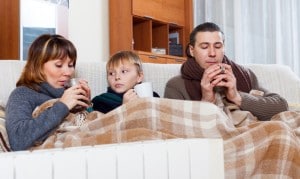 
Right about now that sounds like a pretty cozy idea.
at 20 December
Email ThisBlogThis!Share to TwitterShare to FacebookShare to Pinterest