The largest internet company in 2030? This prediction will probably surprise you

Thirty years ago, it was a big deal when schools got their first computers. Today, it's a big deal when students get their own laptops.
According to futurist Thomas Frey, in 14 years it'll be a big deal when students learn from robot teachers over the internet.
It's not just because the technology will be that sophisticated, Frey says, but because the company responsible for it will be the largest of its kind.
"I've been predicting that by 2030 the largest company on the internet is going to be an education-based company that we haven't heard of yet," Frey, the senior futurist at the DaVinci Institute think tank, tells Business Insider.
Frey's prediction comes amid a boom in artificial intelligence research. Google is developing DeepMind, a complex piece of machine-learning software. IBM is developing Watson-powered robots. Amazon is developing drone delivery.
"Nobody has quite cracked the code for the future of education," Frey contends.
His vision for 2030 includes a massively enhanced version of today's open online courses — the kind of instruction you may find with Khan Academy, Coursera, or MIT OpenCourseWare. Only, the instructors won't be humans beamed through videos. They'll be bots, and they'll be smart enough to personalize each lesson plan to the child sitting in front of the screen.
Frey suspects that kind of efficiency will allow students to learn at much faster rates than if they had to compete with 19 other students for the teacher's attention. Students will breeze through their material at four or 10 times the speed, perhaps completing an undergraduate education in less than half a year.
"It learns what your proclivities are, it learns what your idiosyncrasies are," he explains. "It learns what your interests are, your reference points. And it figures out how to teach you in a faster and faster way over time."
He uses the example of Google's DeepMind learning to play the Atari video game "Breakout." Not only did it quickly pick up on the rules, but within a half hour it figured out a way to achieve incredibly high scores — all with little human input.
Machine learning will accelerate in a similar fashion in the education space, Frey says. Online bots will pick up on a student's strengths and weaknesses and use a series of algorithms to tailor the lessons accordingly. Research suggests this personalized method is among the most effective at raising kids' overall achievement.
Frey doesn't go so far as to argue education bots will replace traditional schooling outright. He sees them more as a supplement, perhaps as a kind of tutor. If a child struggles with algebra, a bot may be able to offer some help during homework time or over the weekend.
It's up for debate whether AI can master the subtleties of language, thought, and reason all within the next 14 years. One of the greatest hurdles for machine learning is grasping social interactions. Many AI systems today are still less capable (cognitively speaking) than a 6-year-old.
Frey trusts 14 years isn't too generous a timeline for the technology to ramp up, given how quickly technology innovation builds on itself. The internet was just beginning to enter a lot of people's homes 14 years ago, in 2002. But by 2007 people were already surfing the Web on their iPhones, and today the internet is almost omnipresent in daily life.
Frey predicts that artificial intelligence will have the same trajectory in the education space. By 2030, DeepMind's ability to master "Breakout" could seem as quaint as dial-up modems do today, and what seemed like a massive library of online content in 2016 could look to future students like a skimpy collection that hardly does anything.


The views expressed in this article are those of the author alone and not the World Economic Forum.
https://www.weforum.org/agenda/2017/01/the-largest-internet-company-in-2030-this-prediction-will-probably-surprise-you?utm_content=buffer0a0c4&utm_medium=social&utm_source=facebook.com&utm_campaign=buffer
at 12 November
Email ThisBlogThis!Share to TwitterShare to FacebookShare to Pinterest 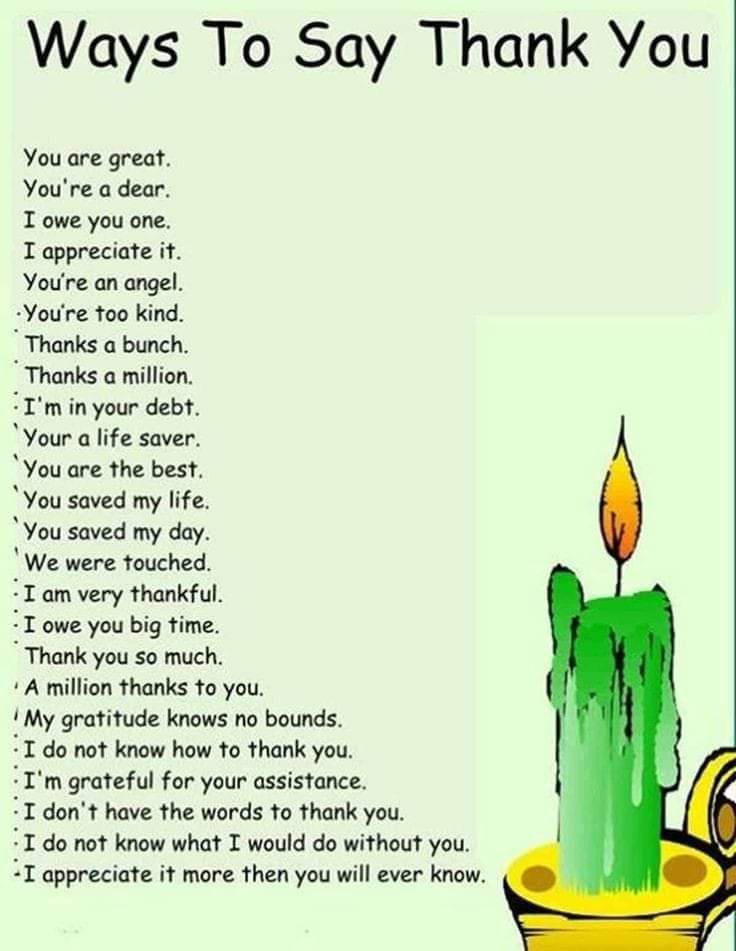